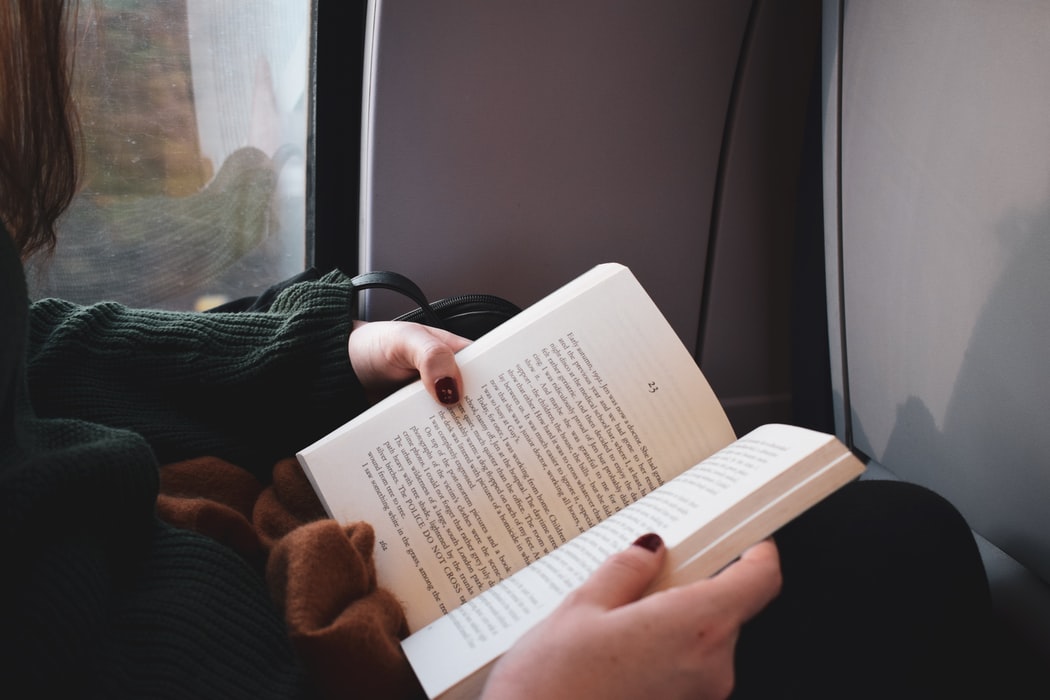 At the beginning of each chapter, a few things should become quickly apparent to the reader. These include the setting, the mood and mindset of your protagonist and/or narrator, and a goal for the next series of scenes. Consider the last novel you read — how did each chapter start? Many authors opt to begin with action, whether it be a discussion between characters, a protagonist’s commute to work, or the midst of a battle sequence. Through starting with an activity (as opposed to paragraphs of the narrator’s thoughts, expository descriptions of the scene, or digression into discussion of the novel’s theme), the reader is immediately involved in the narrative.

Soon after the setting, mood, mindset, and goals are established, an obstacle or event that challenges the protagonist’s goal can be introduced. These smaller challenges or developments can be linked to the main internal or external conflicts you’ve forged within your story, which requires planning and demonstrates why authors often complete a first draft before adding chapter breaks. As the chapter continues and the protagonist begins to address the chapter’s conflict or development, the plot can be shaped to crescendo toward the end of the chapter, where the conflict can be solved (or go unsolved).

One way authors organize and write their chapters is the “chapter funnel” approach. In the first level, a character is introduced to their goal and explores different options or approaches to completing the goal. Once the character chooses how they will address the goal, the second level is met. The third level involves facing the obstacles and events described above, further narrowing the character’s path and creating a sense of urgency. The fourth, most “narrow” section of the funnel is the chapter’s climax, in which the character either succeeds or fails meeting the goal established for the chapter.

Regardless of whether the character meets their goal by the end of the chapter, you should ensure that there is something “to be desired,” some further motivation that assists in transitioning to the next chapter’s goals, events, and development. By leaving your characters unsatisfied, the reader is also unsatisfied, and is similarly motivated to continue to read and discover future plot points. Other reasons to end a chapter is to switch points of view if you have multiple narrators, address a new problem or plot development, or the natural end to an event.

A common question of aspiring novelists is when and how to properly apply “the cliffhanger.” In the frame provided by the “chapter funnel,” a cliffhanger would essentially cut off the funnel at the third level, saving the climactic events in its narrowest points for the following chapter. This means that, whatever the events in your chapter’s climax, they must possess enough content and depth to be contained in their own chapter.

Another consideration when implementing the cliffhanger is how frequently you are using them. Cliffhangers can become “gimmicky” and lose their potency if utilized too often in a narrative. Think about a favorite TV show you’ve been watching. All episodes may leave off with “something to be desired” to keep your Netflix cued up, but only a few episodes each season will end with the tension and unresolved goals and conflicts requisite of a cliffhanger. So, you should take care to save your cliffhangers for important turning points and developments in your plot. When successful, the uncertainty and tension of a cliffhanger induces the reader to ask more questions, think more critically, and quickly turn to the next chapter!

What’s in a (Chapter) Name?

During the editing phase, writers often title each chapter in order to keep track of the events and developments within. Chapter titles such as these can be revised and kept in the finished manuscript or deleted. Check out novels published in your genre for examples of winning chapter titles (or lack thereof). Titles can help guide and encourage readers by foreshadowing what is to come in the pages ahead. They can also raise questions and uncertainty, urging readers onward to find out their meaning. However, titles may be awkward or disruptive to the flow and rhythm of the narrative. Regardless, frequent review of your chapter titles are imperative to ensure title aligns with content throughout the revision process.