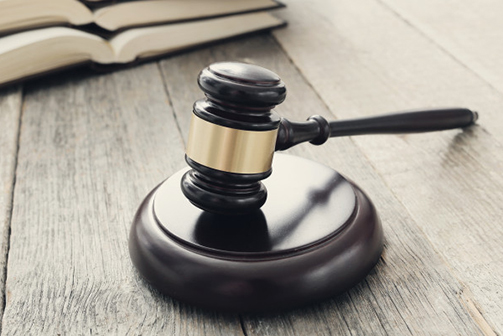 London 1786
Ye fair British Nymphs of beauty and fame, too
Listen to my story, beware of my fate, too
Once like you I was happy, once like you I was blest
Though now I am wretched with sorrow opprest
Oh! Pity my sorrows! Ah, me well-a-day
As a convict I am forced now to Botany Bay.
– Louisa Harewood

Justice Thomas Swain glanced at the wall clock on the far side of the courtroom. This morning was never going to end. The chamber was overheated and stuffy beyond human tolerance, or at least beyond his tolerance; his black robe hung on him like a thick horse blanket. His scalp was itching madly beneath his powdered wig but he dare not reach up to scratch it. Making matters worse, his sweet-smelling nosegay was fading, no longer warding off the overwhelming stench of the spectators crowded into the public gallery and the gaggle of filthy prisoners being paraded in and out of his court.

Almost noon. They had pushed through thirteen cases already this morning and now had to resolve one last sentencing before he could gratefully adjourn for lunch. He let out a heavy sigh of exasperation so that everyone in the chamber knew exactly how he felt. He glared at the adolescent standing in the docket in front of him.

“How old are you?”
The waif of a girl mumbled something he could not hear.
“Speak up.”
“They tell me I am fourteen years old, Sir,” she replied in a shy voice.
“They? They who?”
The girl stared at him blankly.
“Who told you that you are fourteen years old?”

The girl nodded at the prosecutor and the row of magistrates sitting on the benches directly below him. The shackles on her wrists were too heavy for her to lift her hands to point.
“Those men, Sir, there,” she said, nodding again at the row of men, wearing black robes, powdered gray wigs, and stern faces. He guessed she was twelve, thirteen maximum. But if she was fourteen, she could be tried as an adult and be given the full punishment that the prosecutors and magistrates obviously thought she deserved for major thefts of property.
She looked like a large throw-away rag doll. Her round face was covered with freckles and framed by stringy red hair sticking out from her bonnet. Her ragged gray dress had probably not been washed in a year, or more. And, of course, bare feet. She had undoubtedly never worn a pair of shoes in her life.
“What does your mother tell you?”
The girl appeared to be startled by the question, “My mother?”
“Where is your mother?”
“I don’t know, Sir.”
“You don’t know? Do you mean you don’t know now, at this moment? Or you don’t know in general?”
The girl smiled as if suddenly remembering a joke she wanted to share with him. “My mother doesn’t do generals, Sir. Mostly just sailors and tradesmen who have two shillings and are willing to do it standing up in the alley.”

Jerome W. McFadden is an award-winning short story writer whose work has appeared in 50 magazines, anthologies, and e-zines over the past ten years. His stories have been read on stage by the Liar’s League London and Liar’s League Hong Kong. His collection of short stories, Off The Rails, was published in October 2019 and was chosen as a finalist by both the 2020 Next General Indie Book Awards (short stories) and National Indie Excellence Awards (NIEA). He is also a co-editor of the BWG Writers Round.