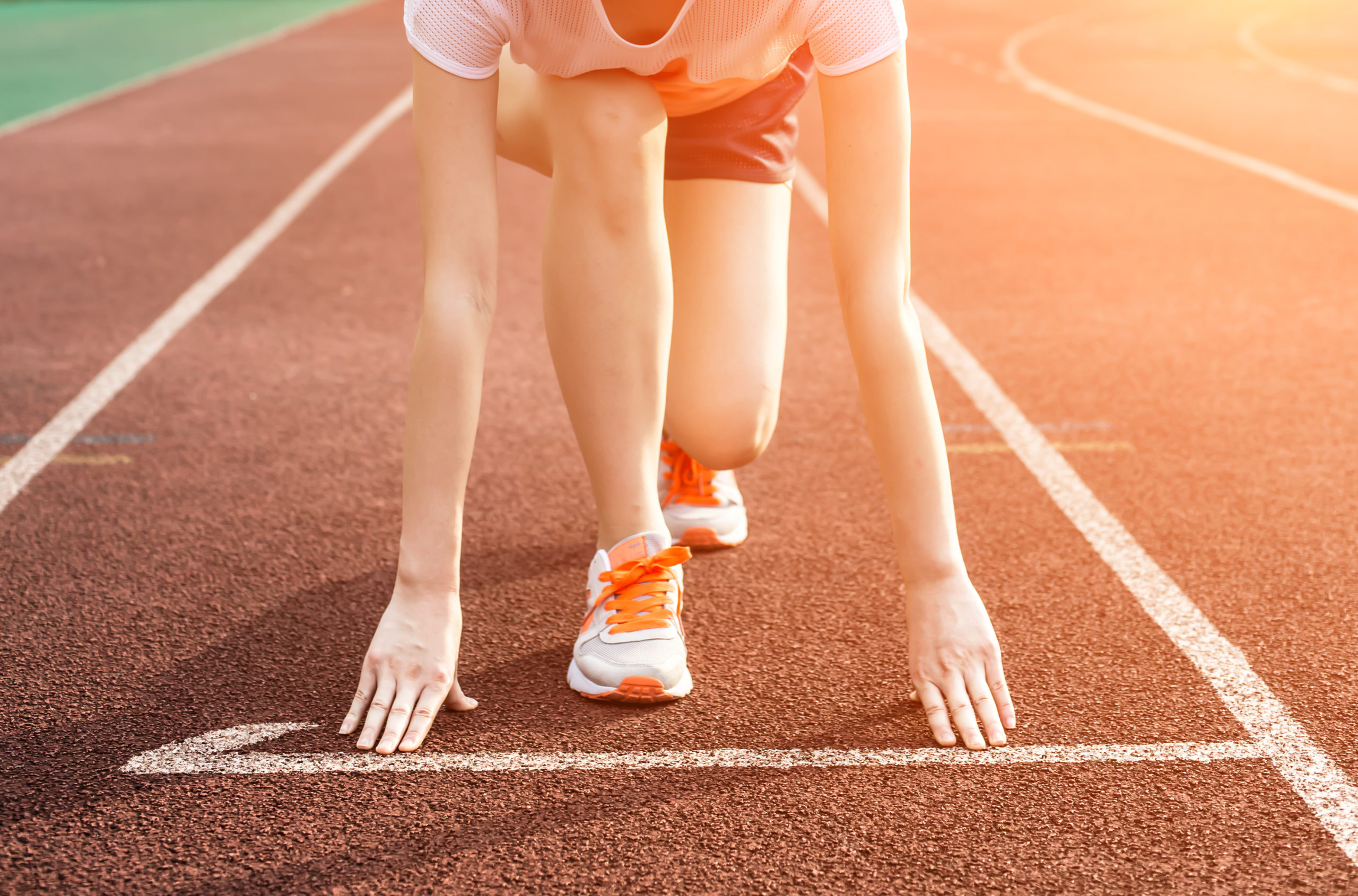 “My mother died today. Or maybe yesterday, I don’t know.”

And with that irresistible opening, Albert Camus’ The Stranger has entranced readers for a century.

The challenge with any novel is to quickly engage readers and  keep them reading. This sounds simple enough,but it can be a challenge when the other options are a quick click away. Through implementing (or avoiding) a few of the techniques below, you can create enough tension, curiosity, or entertainment to motivate a reader to stick with you.

From humorous to dramatic, personal to historical,  a short, engaging incident can quickly draw your readers into the protagonist’s world, whatever that world may be. The anecdote you choose can cater to specific goals depending on the genre. For example, if your story hinges on a current event or recent news story, an anecdote outlining that event can help to both inform and immerse readers.

Many successful writers start in the middle of a story. Instead of beginning their story with paragraphs describing the setting or characters, the writer shows what the story will be about with a scene. Depending on the genre, you can decide to delve into an action sequence or dialogue. Through quick action or dialogue, details about the characters and setting can be integrated while advancing the plot.

For stories that lean more on introspection and  first person narratives, starting with speculation is an effective means to a character-driven end. By immediately exposing the reader to the inner thoughts and feelings of the protagonist, a relationship between character and reader begins to form, further propelling the reader’s fingers to turn the pages.

There are a few types of statements that you can try out to begin your book, spanning the philosophical, rhetorical, factual, or the unexpected. A philosophical statement directly cites a primary value or belief of a character or characters, one that will set the pace for the remainder of the book. Consider this: “Call me Ishmael. Some years ago—never mind how long precisely—having little or no money in my purse, and nothing particular to interest me on shore, I thought I would sail about a little and see the watery part of the world.” Other examples of these can be found in the works of Austen and Tolstoy. A rhetorical question can cause the reader to reflect on their own beliefs and thoughts; when posed well, it arouses curiosity about how the protagonist will answer this question. Surprising statements are those that are contrary to what the reader may anticipate based on common knowledge or experience. Consider the first two lines of The Piano Teacher by Janice Y. K. Lee:  “It started as an accident. The small Herend rabbit had fallen into Claire’s purse.”  Dissonance between the reader’s reality and your story’s world, the reader’s interest is piqued.She’s going to keep reading!

There are two ways a writer can get into trouble within the first few lines of their manuscript.

Regardless of how stellar the plot, a reader may not be able to get lost in the story if the opening is filled with pitfalls such as platitudes, cliches, writing “shticks,” and use of the second person. Platitudes and cliches are sweeping generalizations or claims that are interpreted as overused and unoriginal. While they may be true, and perhaps even relevant to your story, a romance novel that starts with the phrase “love conquers all” likely will not conquer the bestsellers lists. “Love conquers all” is also an example of an absolute statement, leaving no room for outlier or error.  Such unrealistic exaggeration probably won’t widen your readership, either. Lastly, while addressing your reader as “you” may work in more casual pieces such as this blog post, directly involving the reader through the use of the second person is a rarely successful endeavor. Many literary agents suggest first-time writers begin in the third person over the first or second.

Here are a few other mishaps to avoid in your opening lines: multiple quotes, dictionary definitions, and a surplus of exposition/world-building. While a quote at the beginning of the chapter can artfully set up themes and foreshadowing for later in your novel, too many quotes or quotes that do not end up aligning with your novel’s premises can be misleading, awkward, and ultimately ward off potential readers. Similarly,  a reader likely will not appreciate a definition of “lover” of “faith”copied from Webster’s Dictionary. Even if you are using an unfamiliar or uncommon word (which you probably shouldn’t try), the reader should be able to define it themselves through the action, dialogue, and other facets of the story so that the definition is “shown,” rather than “told” outright.A final Achilles heel of many an aspiring writer is the “information dump.” While it is tempting to share the backstory of your characters and the details of your setting that you’ve meticulously crafted, to do so all on page one can be overwhelming and one-dimensional r.Instead, give your reader glimpses and hints throughout the first few chapters so your world-building is not a roadblock to your plot but a path through it.