for the beloved community 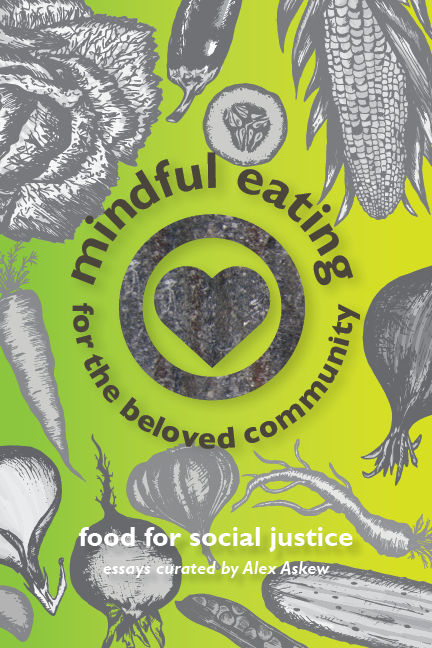 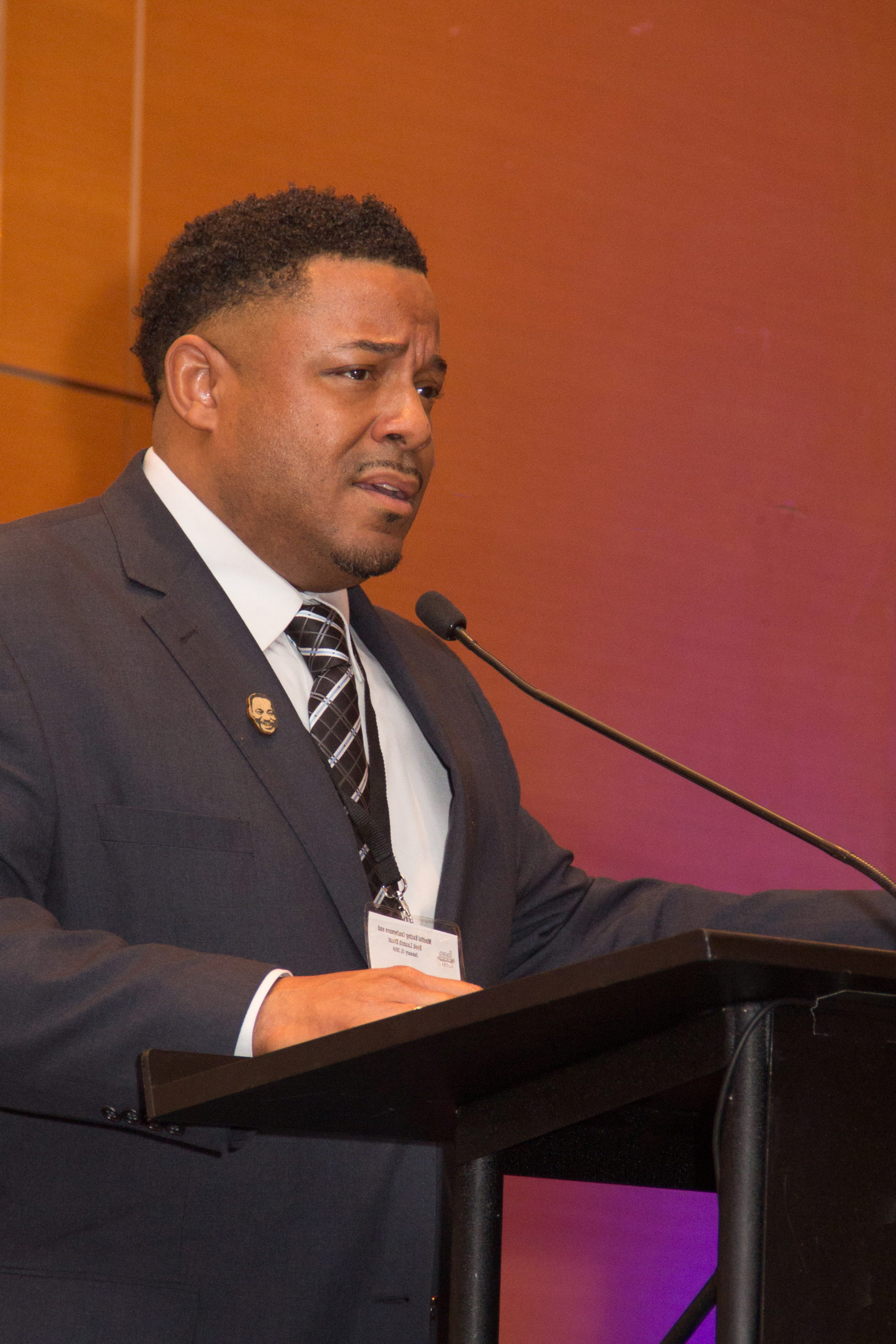 Through powerful storytelling and thoughtful analysis, the essays in Mindful Eating for The Beloved Community explore the historical and cultural shifts that have affected the way we eat. These essays provide starting points for conversations to help us reframe our relationship with food to allow for physical, emotional and spiritual healing. With one seed empowered, many trees take root.

At age 14, Alex accepted an offer to work as a personal chef. After six years of working in a variety of restaurants in and out of New York City, he enrolled in the Culinary Institute of America and graduated in 1989. With a focus on eating lifestyles and trends in new menu alternatives, he began food research, development and consulting for companies including General Mills, Hilton Hotels, Aramark Corporation, Specialty Restaurants and a host of private clients. He became skilled and knowledgeable in different cooking styles as well as cuisines including Cajun and Creole, holistic, Latin and American fusion. In 1993, Alex cofounded BCA Global (formerly the Black Culinarian Alliance), which dedicates itself to education, awareness and exposure for young minority students seeking careers within the culinary and hospitality industries. He has enjoyed guest appearances on Good Morning America, CBS Early Morning Show and the Food Network. He is a 2001 Doctorate of Foodservice recipient from the North American Foodservice Equipment Manufacturers, a Distinguished Visiting Chef (DVC) for Sullivan University and the 2011 Business Leader of the Year from the Marcella Brown Foundation. In May 2012, Alex received the distinguished New York Institute of Technology Global Leadership Award and serves on the board of the American Culinary Federation. He is also a member of the newly formed Certification and Accreditation Commission. With over 25 years in the restaurant and hospitality fields, Alex continues to use his knowledge and experience as a foundation for further growth and development in the world’s best industry.